The suspect was likely among those killed in the blast, Lehigh County District Attorney Jim Martin said at a Sunday news conference.

Philadelphia ABC station WPVI reported the blast, which took place about 9:30 p.m., shook windows of houses in the neighborhood.

It is not clear how or why the explosion happened.

Authorities called the explosion an isolated incident and said there is no further threat to the public.

The FBI and the Bureau of Alcohol, Tobacco, Firearms and Explosives (ATF) are among the agencies at the scene.

Authorities are looking to speak to all witnesses. The FBI urges anyone with information to call investigators at 215-418-4000. 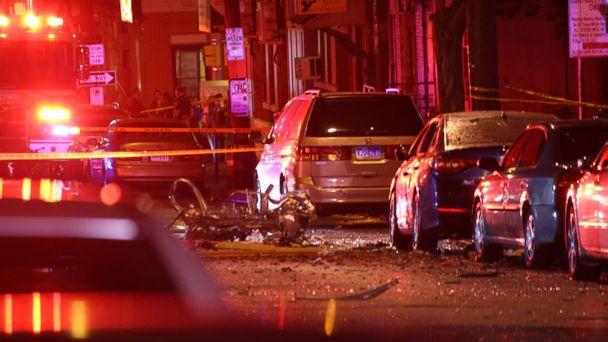 The Red Cross tweeted it had set up a temporary shelter in the area.

The area surrounding the explosion has been cordoned off by authorities for blocks.

Allentown is located in eastern Pennsylvania, about 60 miles northwest of Philadelphia.

ABC News’ Will Gretsky, Ben Stein and Emily Shapiro contributed to this report.